Today we learnt how to use parallax in after effects. We got an image from online and cut out a part of it. Then we cloned the background to fill it up and make it look like we didn’t cut out any part of the image. Then we brought the photoshop file into after effects as a composition. I then moved the table separately from the background as I zoomed making it look like I was walking into a 3D environment.

In this workshop we learnt how to rig a character. We were introduced to an add on called duik. Which easily allowed you to make character joints or bones. This allowed you to move the character easily and quickly. Instead of moving each part one by one. It would follow the joint.

Today we learnt about libraries in after effects. Which is a library of positions for hands or mouths and any body part which has more than 1 position. You have to make an image for each pose and add it to the library. Which is an animation. You decide which pose you want by changing the frame. 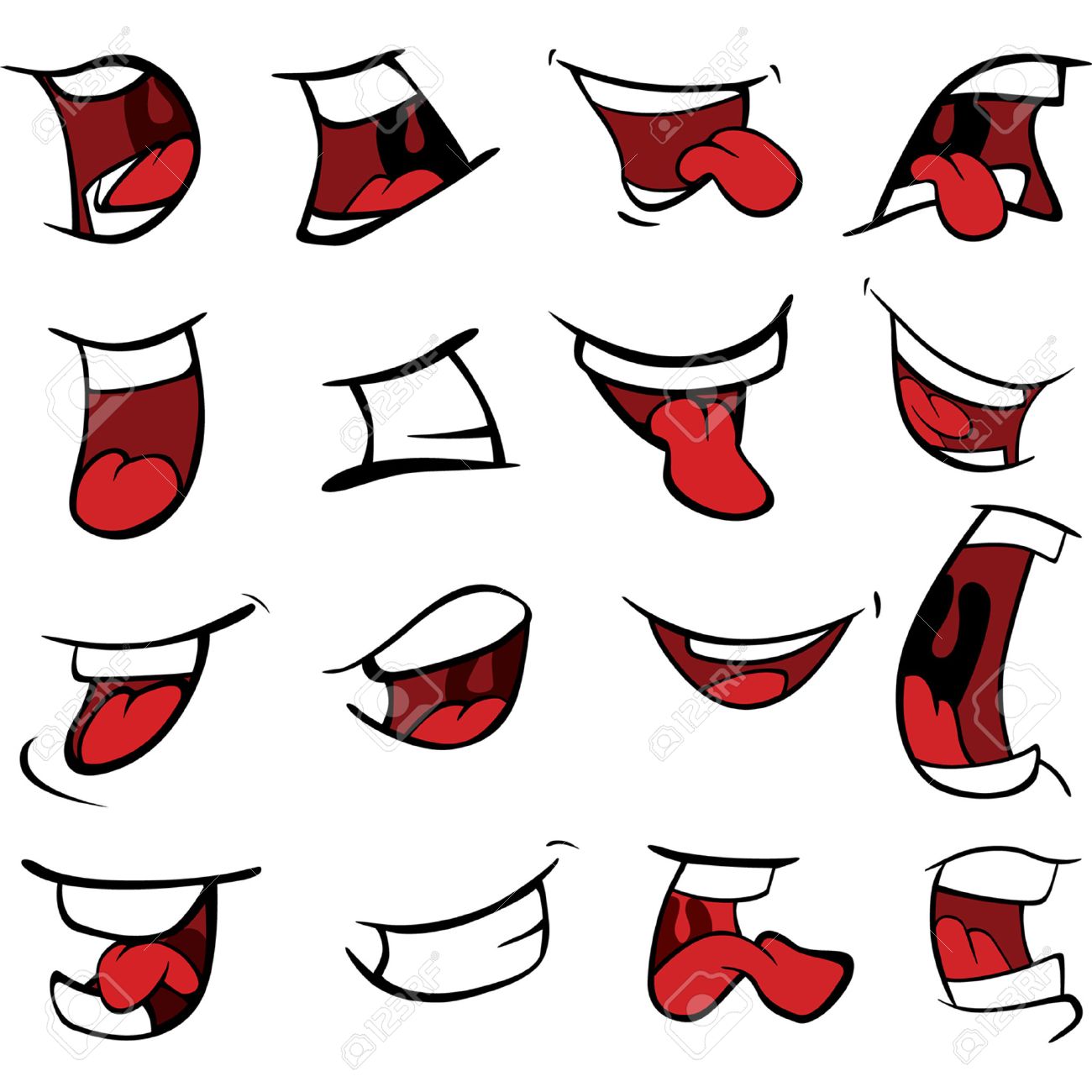 Duduf. (2019). Behind the scenes: From illustration to animation!. [online] Available at: http://duduf.com/behind-the-scenes-animate-a-character-illustration/ [Accessed 10 Dec. 2019].

I got into a group with Harun and picked which project we wanted to do. We decided to do one about projectors because it sounded cool. We got together and looked for some images online of the people we were making the animation from. We found quite a few images and put them up online to use later. We produced a short animatic to show our tutors what we were going for.

We kept trying to meetup on days that we were both available but never could because something would always come up. We decided to split the project up into sections. That way we could work on our parts in our own time and not have to meet up. We could just share our progress online and work that way.

I started working on my part. I looked for an old camera online to cut up for the part where the narrator says the projector is really a camera but turned inside out. I have an idea of making the camera turn into itself. Having it essentially flip  inside out.

I cut out the camera in different sections using photoshop. Then in after effects I had it switch positions from the front to the back.